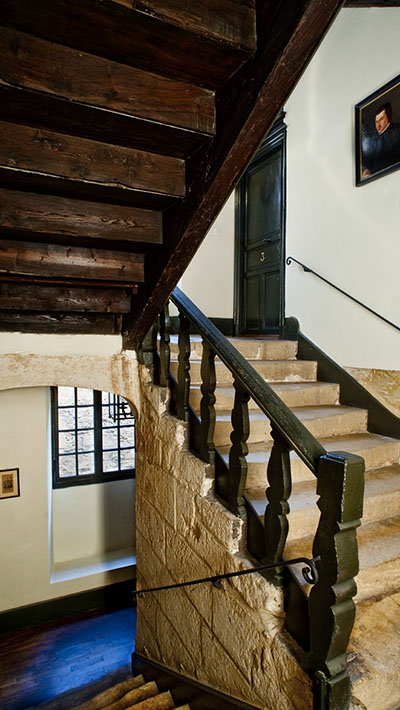 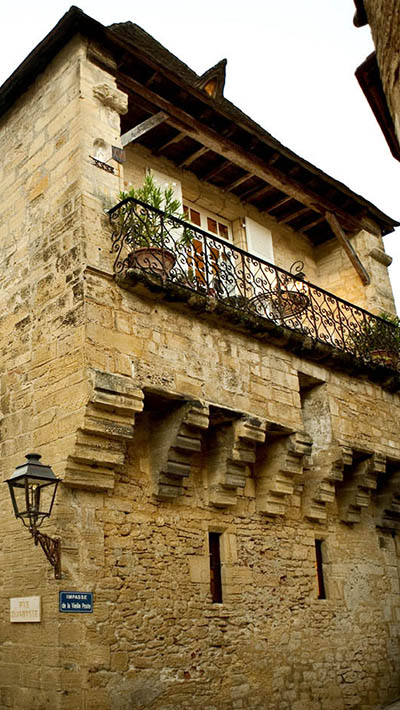 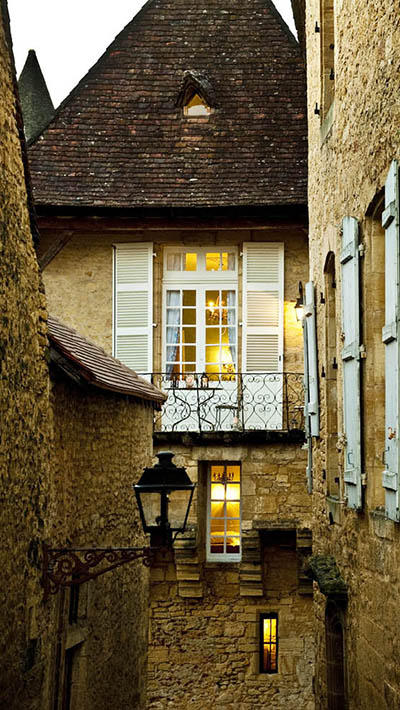 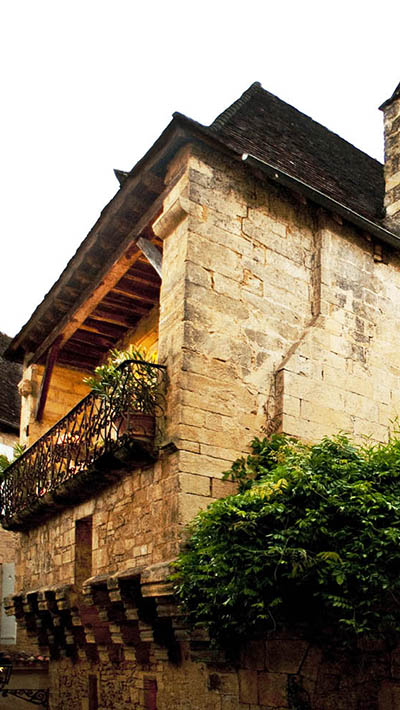 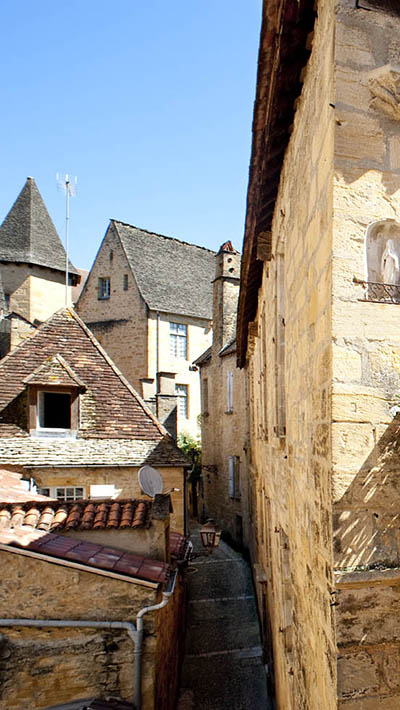 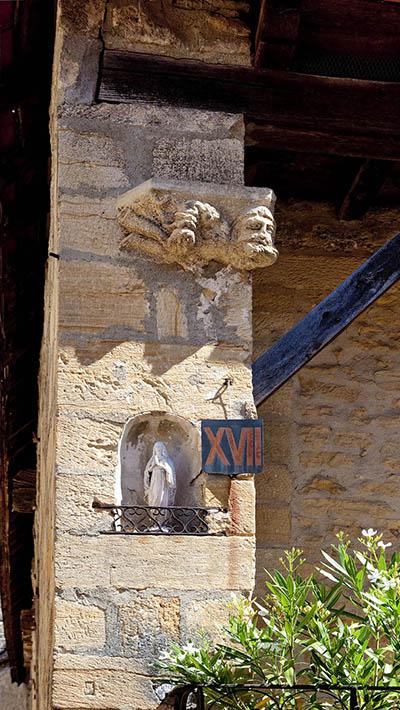 Oozing authenticity, the apartments are in the ancient hotel de Leydis.

Les suites sarladaises offer both an air of elegance and modern comfort, seducing you with the charm of exposed beams, woodwork dating from the 17th and 18th centuries, wavy period window glass, worn stone steps, gargoyles, niches, and ancient stone sinks dating from the middle ages and renaissance. Les Suites Sarladaises consists of five upscale self-catering units (two one bedroom apartments and three studios) available to discerning travelers for weekly rental in the heart of the historic center of Sarlat-la-Canéda, one of the most visited towns in France and capital of the ‘Perigord Noir’ area of Dordogne.

Les Suites Sarladaises is housed in the ancient Hôtel de Leydis, an imposing structure of medieval origin refurbished in the 17th century as the home of magistrates of the Leydis family who presided over judicial affairs in the adjoining ‘Presidial’, the royal court of justice. Over the ages these and other judges were housed in the building’s stylish period rooms – hence the résidences d’époque incorporated in Les Suites Sarladaises business name and logo.

The building’s most prominent feature is its southern facade where an ornate iron balcony rests atop flamboyantly carved stone corbels, originally of defensive use. Other stonework also evokes the middle ages – two carved gargoyles protect a niche with a statue of the Virgin Mary and there are traces of gothic arches inside and out.

The five units of Les Suites Sarladaises recognize the town’s vibrant medieval past through the symbolism of five mythical beasts drawn from heraldry: the unicorn, griffin, phoenix, caladrius, and salamander – the last taken from Sarat’s own coat-of-arms.

Modern comfort is added to the innate coziness of ancient stones, weathered beams, fireplaces, and the patina of age.

The riches of Sarlat draw significant numbers of tourists to the Dordogne river valley, and the town’s outstanding architectural heritage was recognized in 1962 as a national historic monument – the first French city to be so honored. It is also now designated a UNESCO world heritage site.

The historic center of Sarlat is deemed one of the most important Medieval cityscapes in all of France and Europe. Les Suites Sarladaises is in the heart of the old Medieval center – now a pedestrian zone and uniquely lit by gaslights at night – and an easy walk to all major attractions. Sarlat is a lively town with two markets per week (Wednesdays and Saturdays) and a year-round calendar of interesting and entertaining activities for all ages. It is especially busy in the height of summer (late July and all of August) but perhaps most enjoyable in the spring (from Easter through the end of June) and again in autumn when the crowds lessen and the weather is fine and cool. 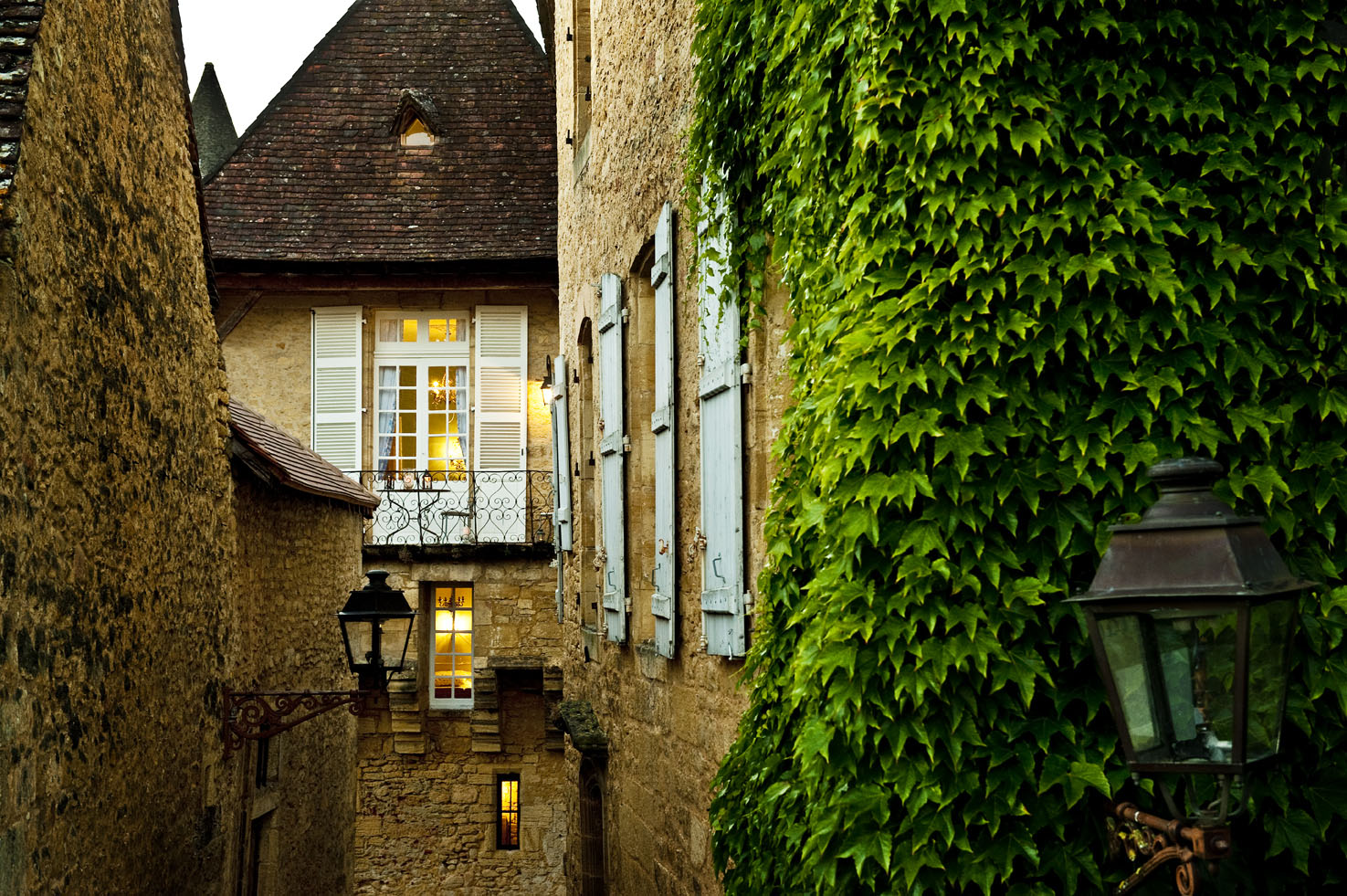 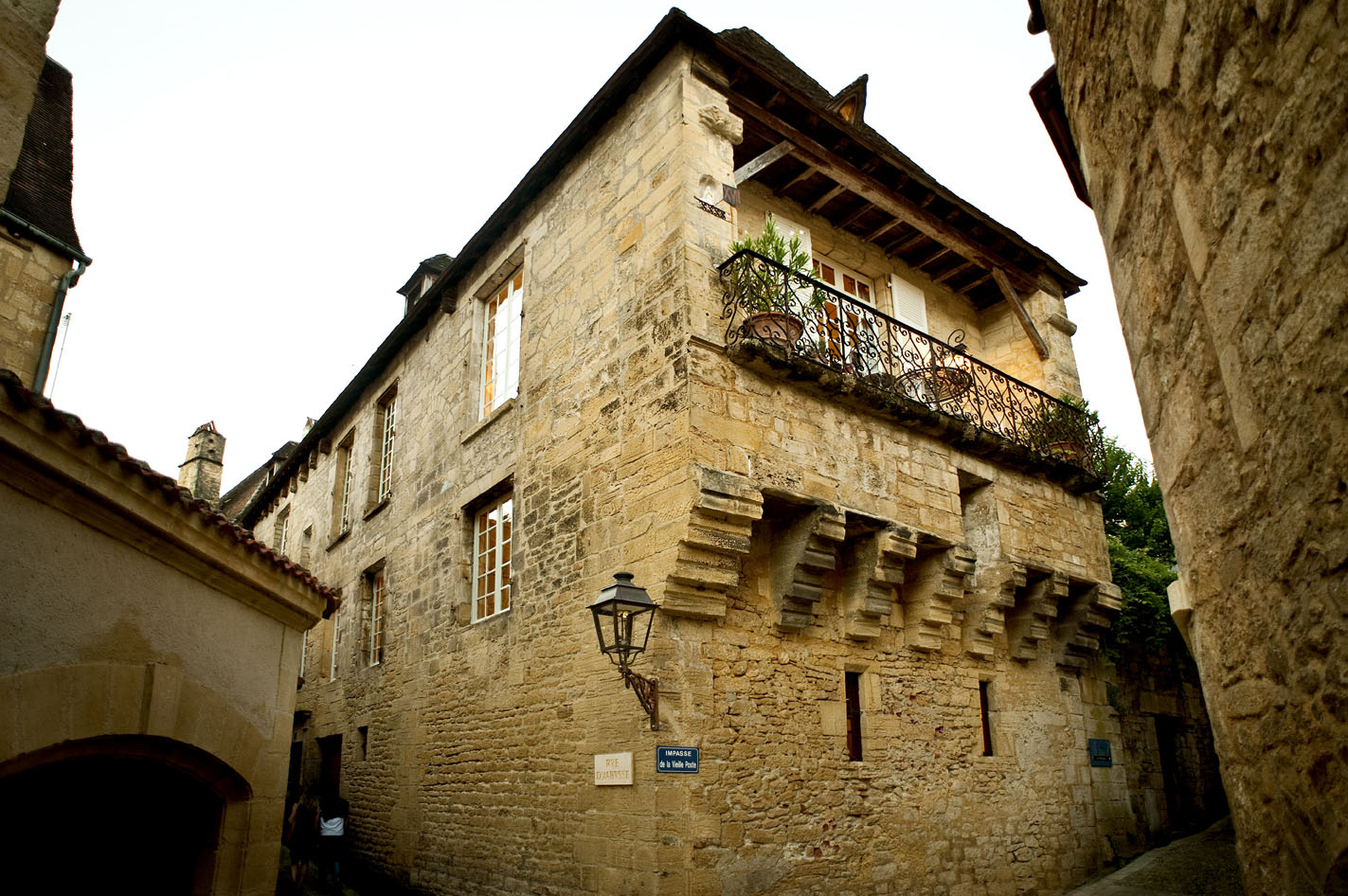 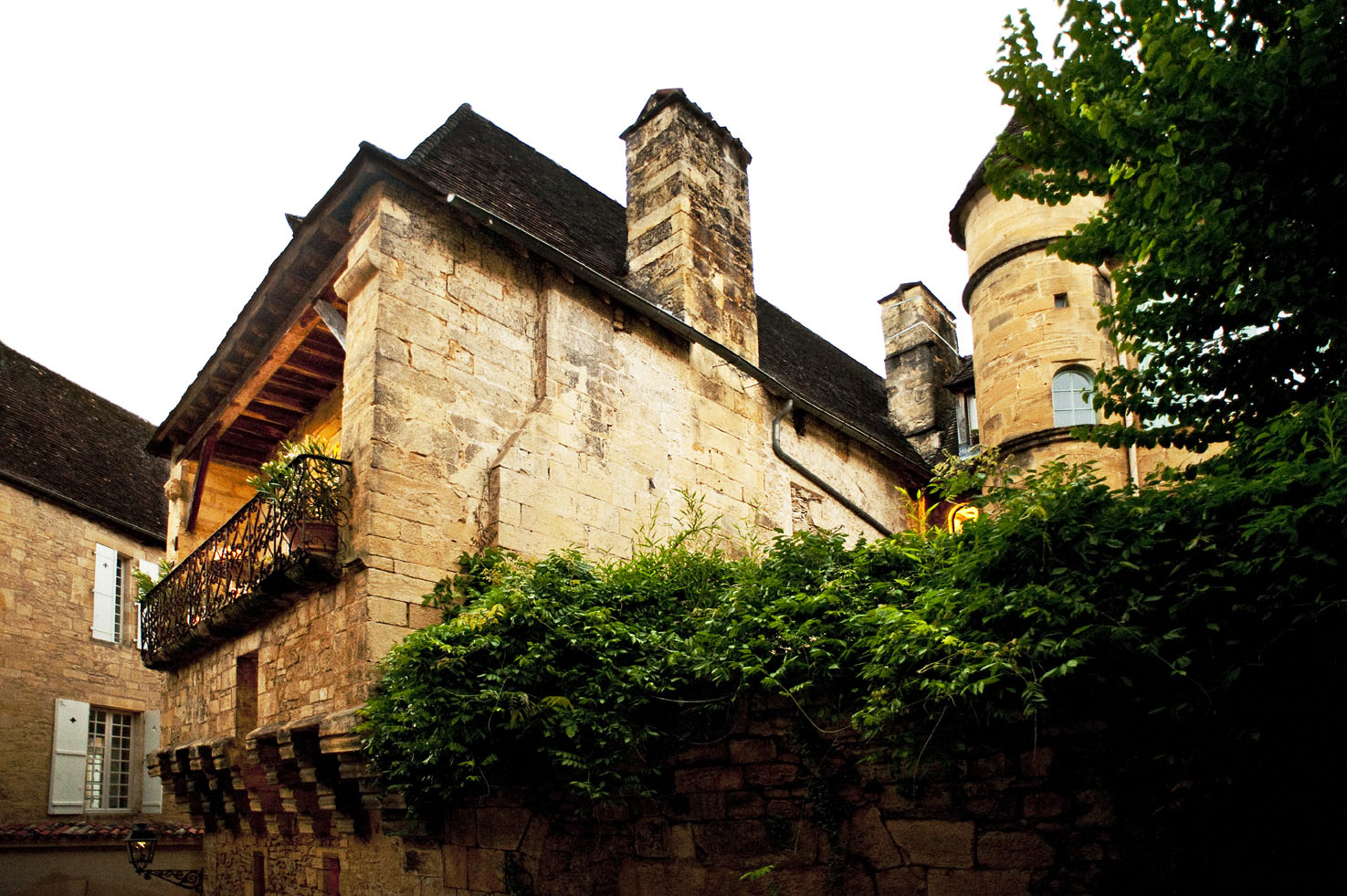 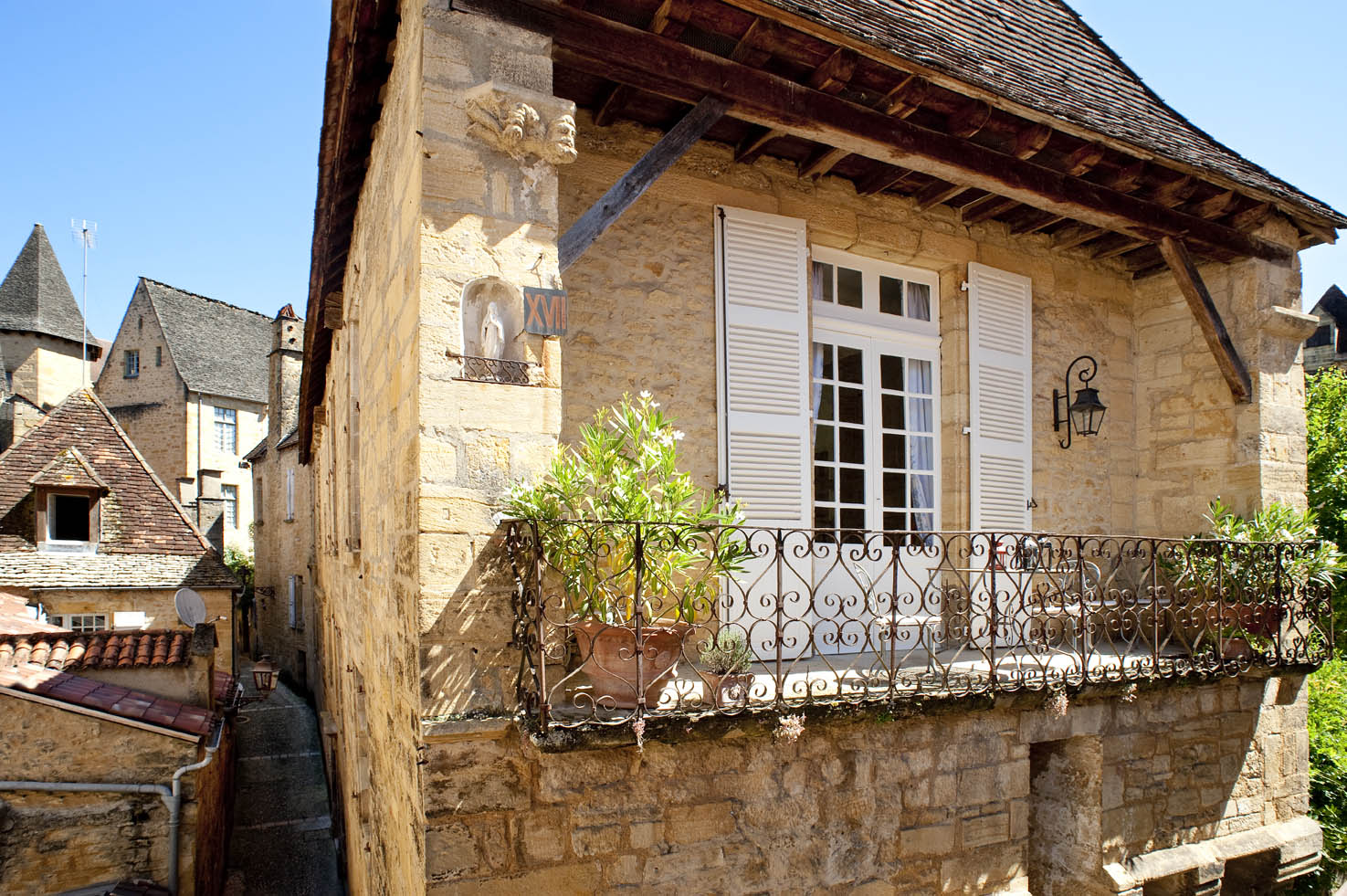 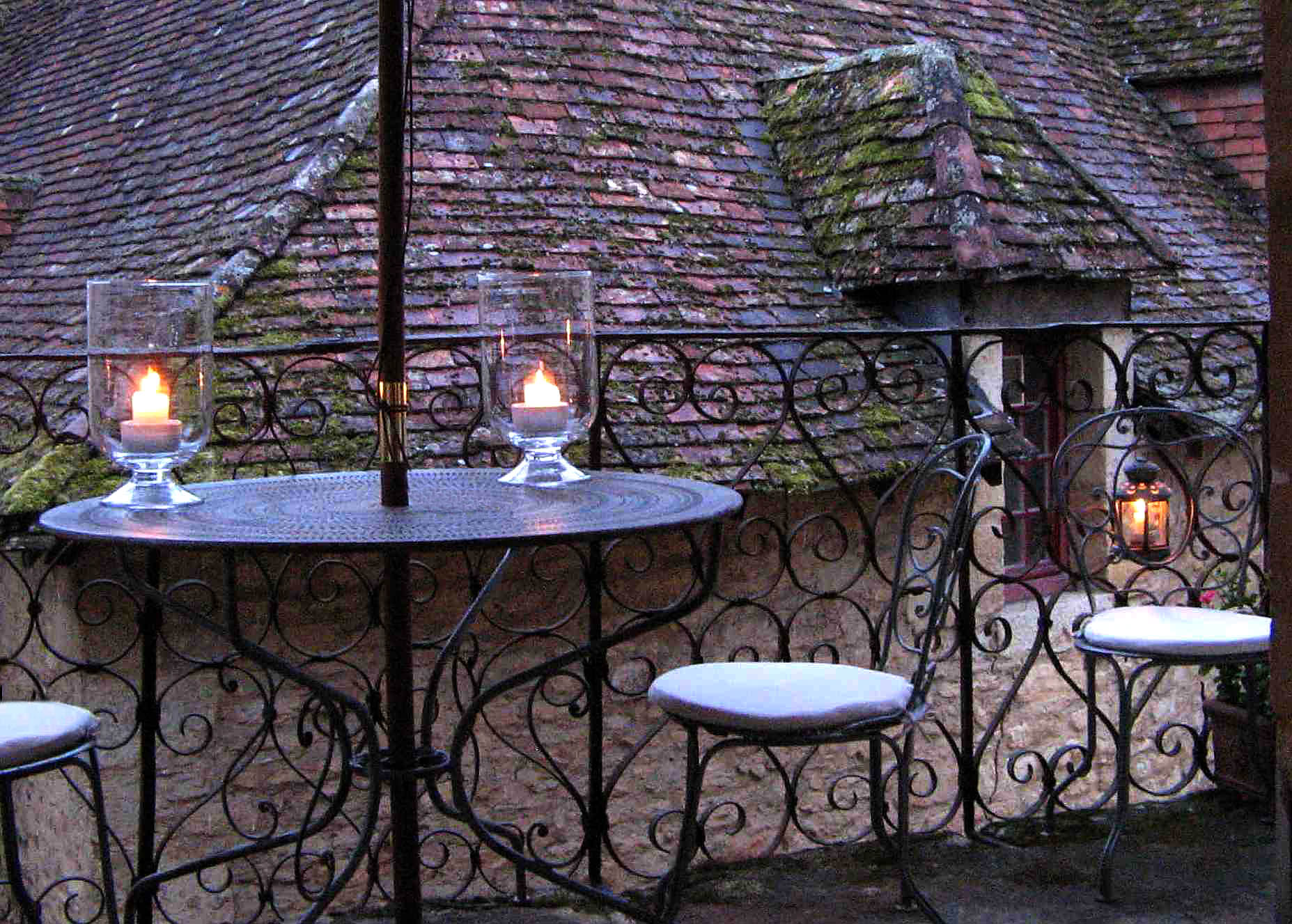 Walking is the way to see Sarlat, and we are located in a pedestrian zone. In fact, the house features in the local walking tours and as a stop for grade school children whose art curriculum includes sketching its unique iron balcony. The town offers free and paid parking lots within a short distance from Les Suites Sarladaises, and the owners will be happy to help you find these as you plan your visit and arrange an arrival time and date. 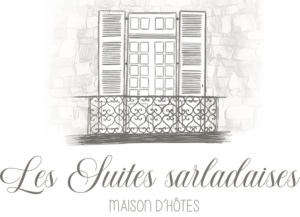 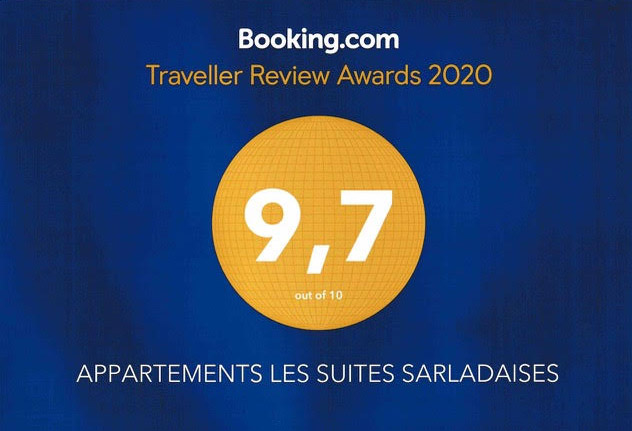 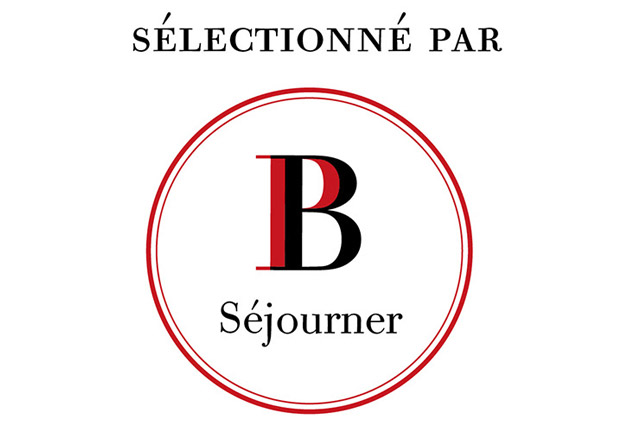